I spent 2 weeks based in La Linea de Concepcion, the small city bordering with Gibraltar (Gibilterra), the british settlement at the southernmost end of Spain, separated from Morocco by the small Strait of Gibraltar, between November and December 2009. I had a job interview there and while waiting for the answer I tour the beautiful Andalusia again. 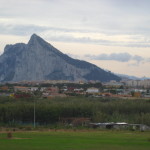 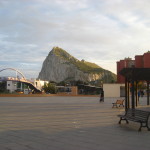 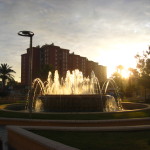 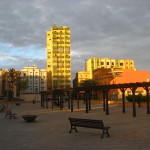 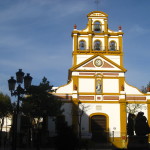 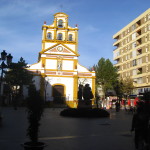